Are headphones the new walls for office floor plans? 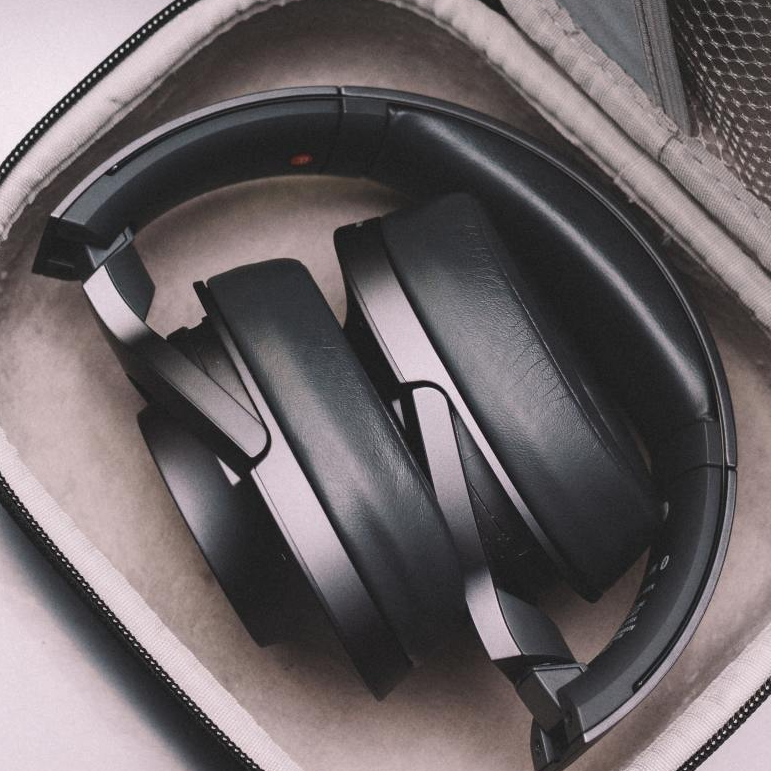 Archilogic helps office providers better understand and visualise their spaces through 3D floor plans, office design simulations and data analytics. Here we learn about real world reactions to open plan offices and what workplace planners and office designers can learn from them.

It was recently reported that 56% of workers regularly use headphones in the office. Be it to drown out the office chatter, avoid conversations or create a sense of personal space, headphones are the new must-have for any employee. This strongly suggests that the backlash to open-plan office designs is in full swing.The term “open plan” quickly equaled breaking down office walls, or in many cases saving money by never building them. The reduced cost combined with buzzwords like “collaboration” and “engagement”, creates a seemingly win-win scenario for management. In reality, the outcome of an open office layout is quite different.But do these designs really not work, or is the problem with implementation ? The dream was for increased communication and collaboration. It hasn’t turned out that way. Across the world, workers in open offices have found that the long lines of desks hinder their productivity and happiness.The good news is that the inhabitants of these spaces are humans. And humans are very good at changing their environment to suit their own desires. So they did. And it’s these behaviors that office designers can learn from.

What behaviors have come out of open plan offices?

The use of headphones and the rise in digital communication are two key behaviors emerging from office layout changes. Office designers can stand to benefit from observing these reactions and incorporating the needs displayed into new concepts.

With over half of employees wearing headphones regularly – the universal signal for “don’t talk to me” – it’s clear there’s a problem. Many research groups have suggested that this is a natural human reaction to environments that are too open or unstructured. Cal Newport , the author of Deep Work, suggests: “When you remove any semblance of structure to human interaction, people get overloaded and withdrawal into private, electronic cocoons.”

Jarba research found that noise was the number one deterrent to workplace productivity, with the biggest problem being colleagues talking to each other in a person's direct vicinity. Unsurprisingly, a recent study discovered that 48% of workers used headphones to actively avoid unwanted conversation.

The noise of an open office space has led to a quickly growing belief that working from home is more productive. 54% of workers now report working remotely at least two and a half days a week. Understandably, this trend drove Panasonic to develop the Wear Space headset last year – the human equivalent of the blinkers used on racehorses. But should designers rather focus on building an office layout where workers don’t have to wear heavy headsets in order to be productive?

A study published in the Philosophical Transactions of the Royal Society showed that open-plan offices saw a 72% drop in face-to-face interactions. This is a far cry from what the design had promised. Meanwhile, emails and instant messaging rose by 56% and 67% respectively.

It turns out that when overloaded with noise, workers avoid conversation to compensate. And with the rise of platforms such as Slack, Microsoft Teams and Facebook’s Workplace, why would you choose face-to-face? Instant messaging is easier, faster and, most importantly, more private. What it doesn’t do, of course, is foster the spontaneous collaboration that open-plan designers were aiming for.

The preference for digital communication shows us that many companies are getting the open plan office layout wrong.

Where do we go now?

Don’t worry. The secluded 90s cubicle is not coming back. At least, not in the same way. But if there is one take away, it is the very fundamental need for more privacy in the office.Office layout designers are already adapting. Dropping a few quiet booths into an open-plan design, for phone calls or focused work, is a big help, as is upping the number of meeting rooms.Another major trend is providing a range of spaces for different purposes. This could be lounge areas, meeting rooms, soundproof pods, and shared desks. Social areas are being designed to have tables suitable for laptop work, and employees are likely to move around during the day to seek the space that suits their need of the moment. These changes are far more likely to promote social interaction than forcing them to spend hours elbow-to-elbow with colleagues – and hiding behind their headphones.Using 3D floor plan technology is another way to test interior dynamics and more easily understand the likely human experience in the space. For example, levels of screen privacy, the amount of natural light, location of busy circulation areas, and the distance from louder kitchen spaces can help designers plan offices that don’t result in “digital cocooning”. Take a look at these tools in action on a floor plan. 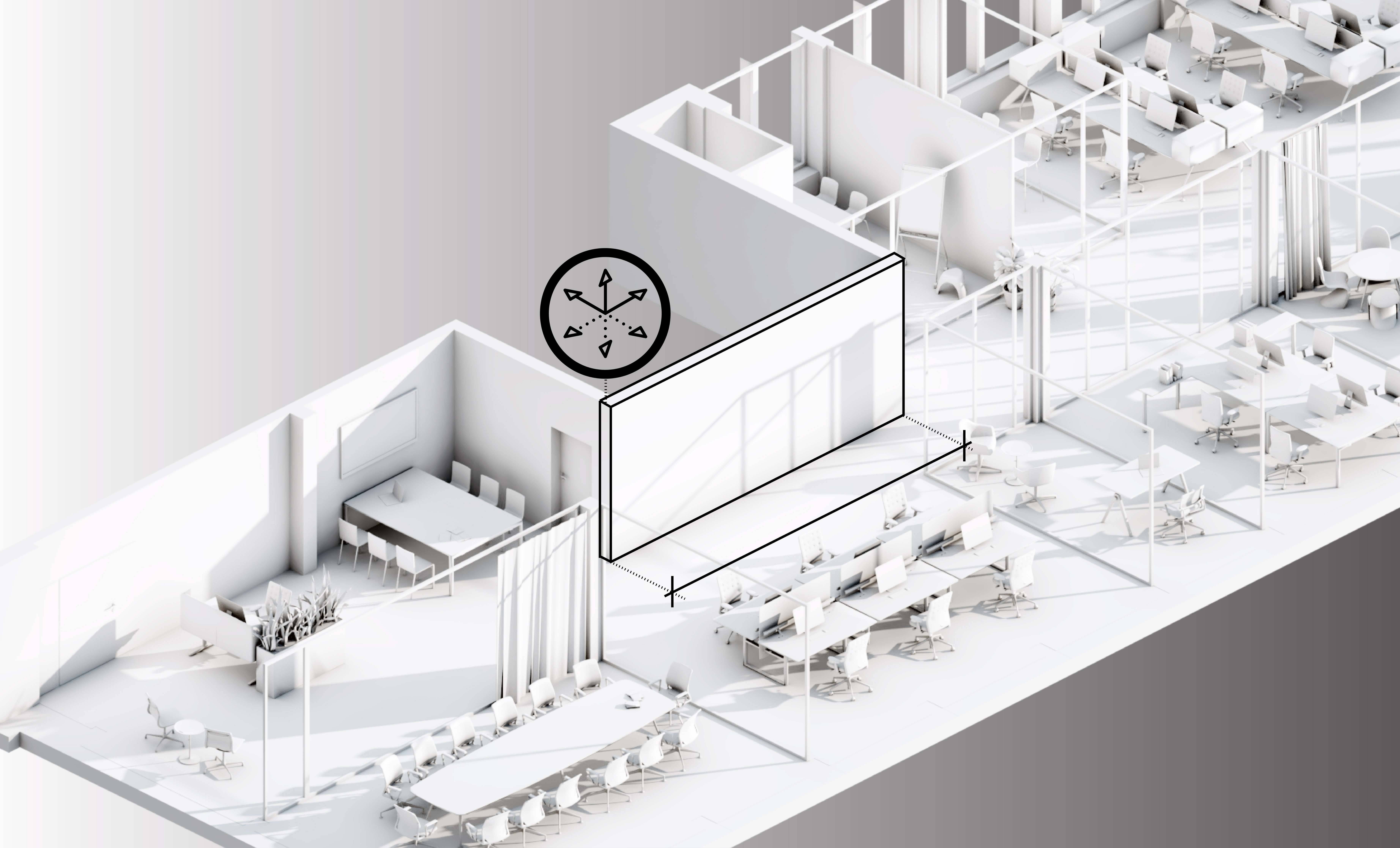 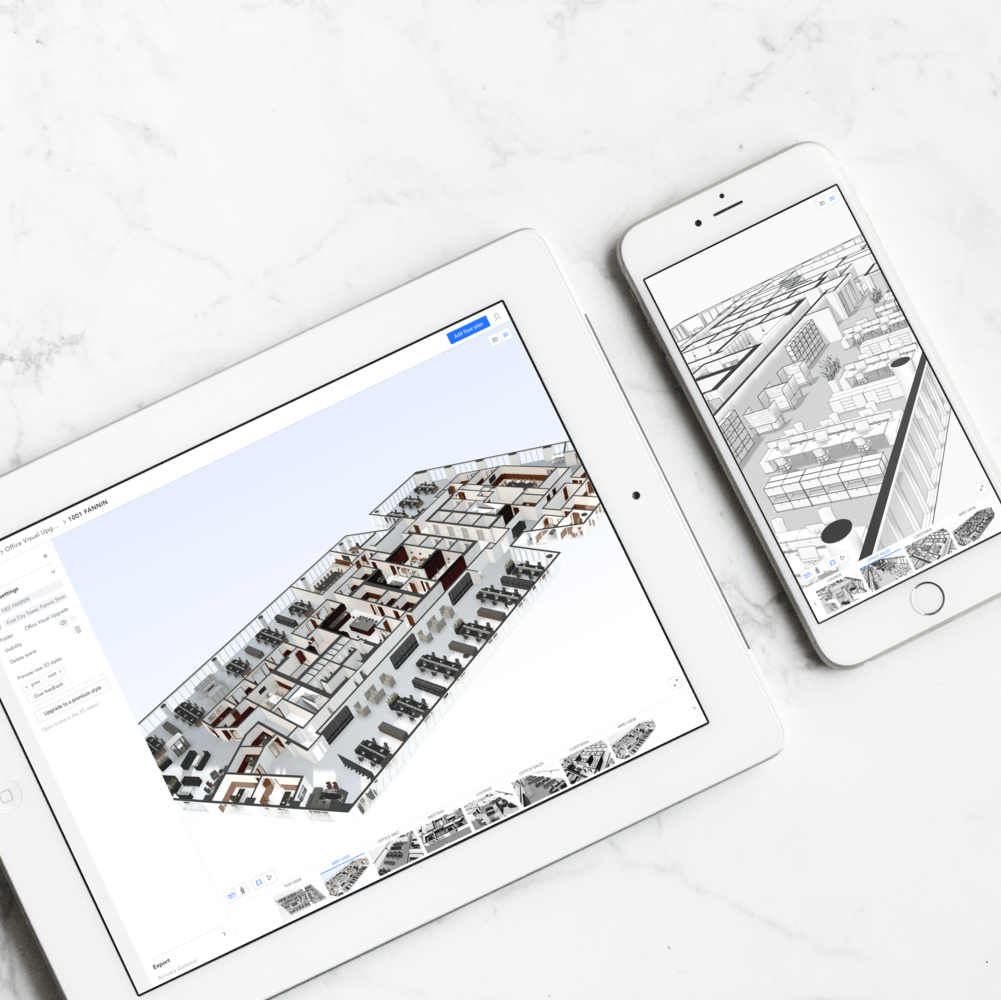 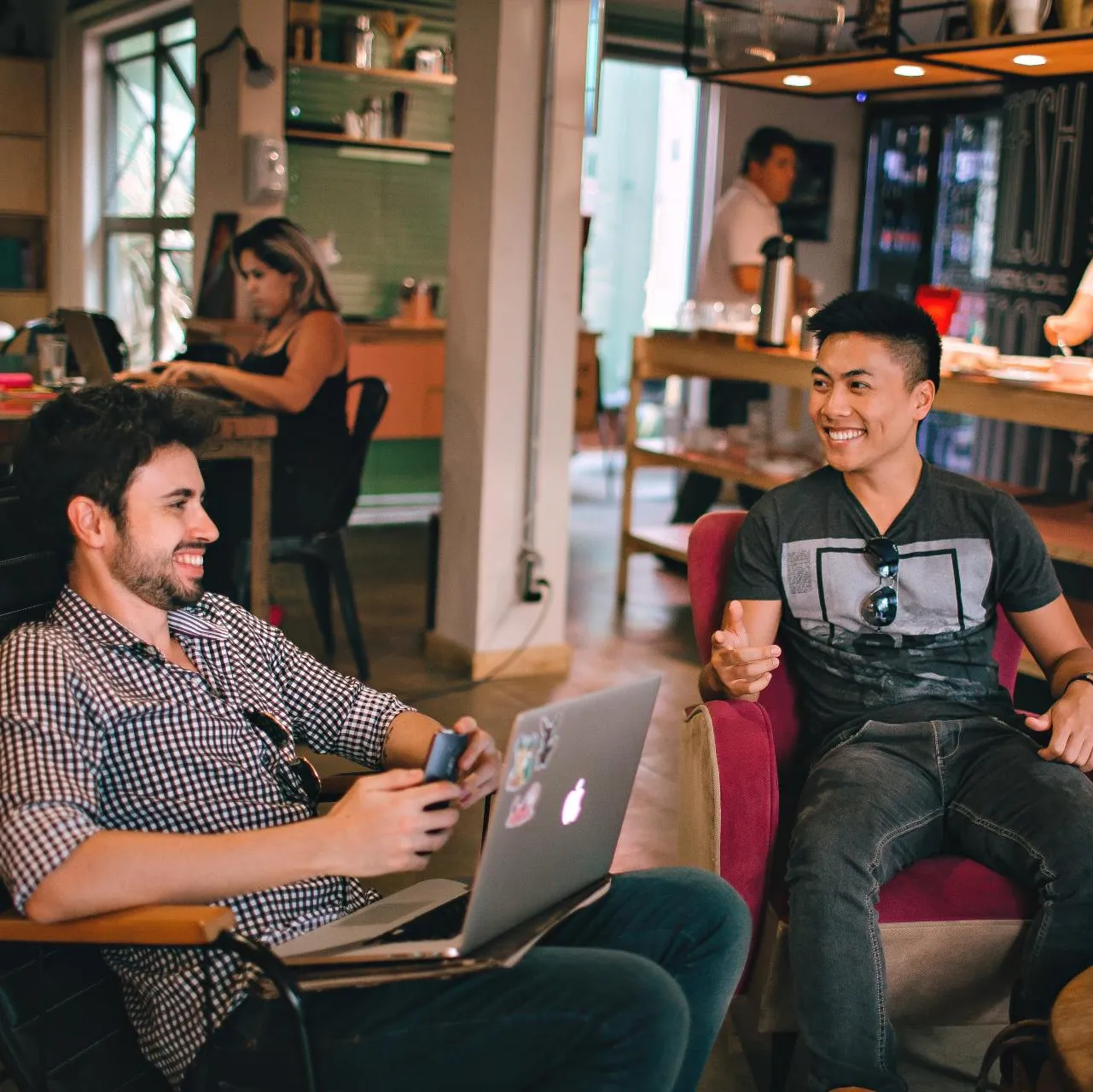