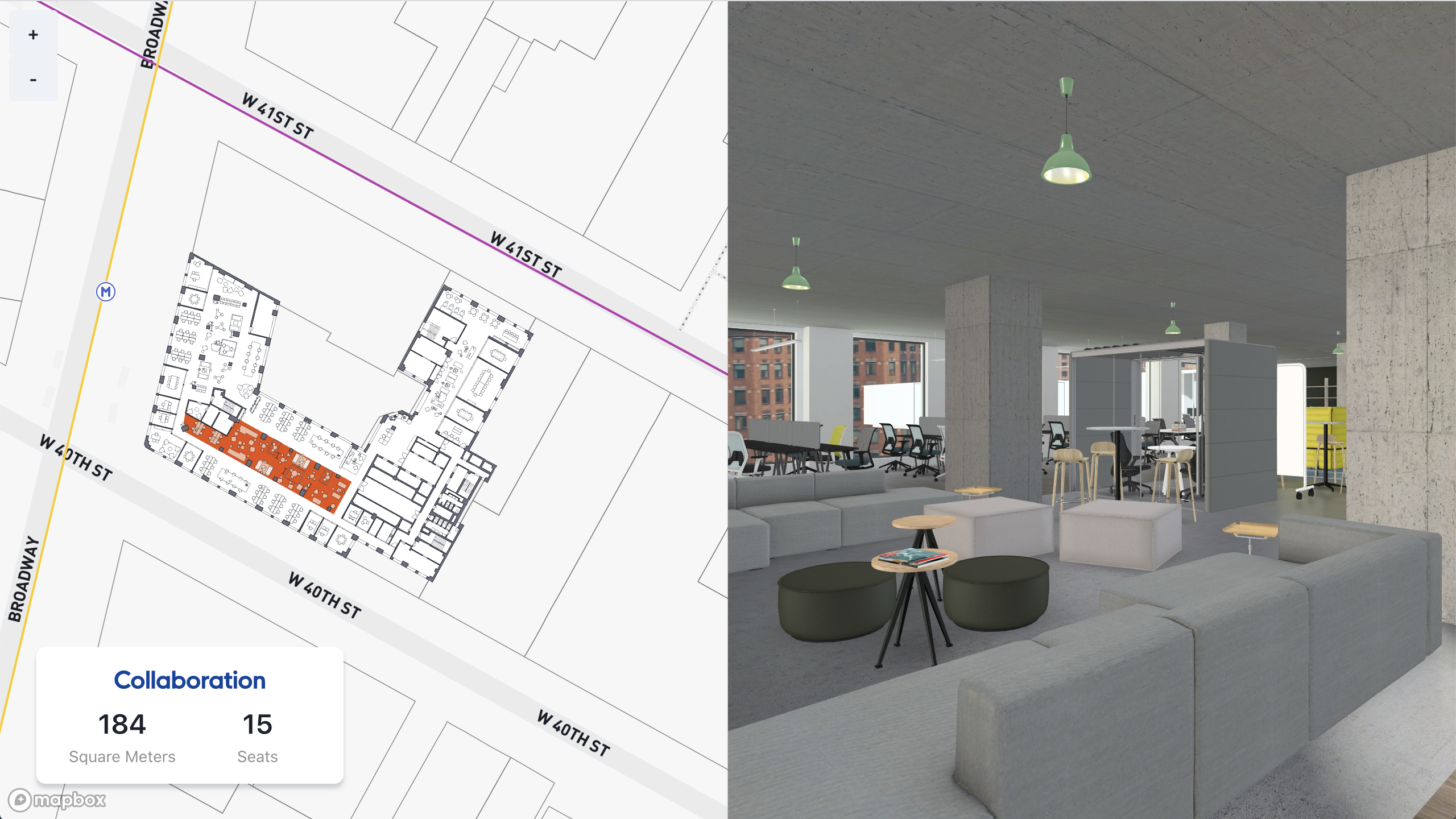 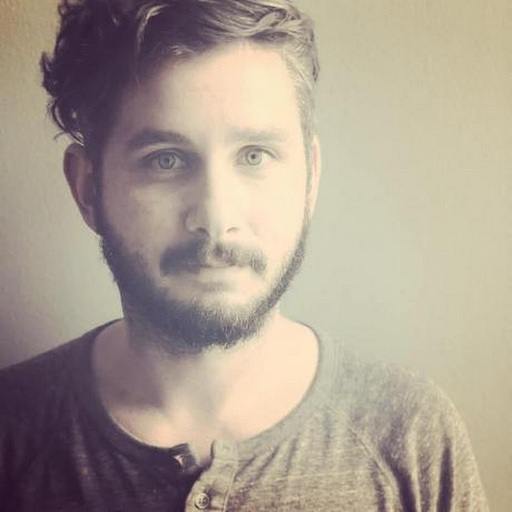 Like Google Maps, Mapbox is a web mapping service that uses geocoding and geolocation via API. In their own words: “Mapbox is a developer platform used across industries to create custom applications that solve problems with maps, data, and spatial analysis. Mapbox's tools are building blocks that support every part of the web and mobile map-making process.” In essence, Mapbox has built the data infrastructure required to create applications that use maps. Designers and software developers can circumvent the arduous task of building geocoding applications from scratch, and focus on doing their best work in their own domain.

What Mapbox fundamentally demonstrates is that when dealing with data on a large scale (in their case geographic and geospatial data) and needing to accommodate a wide variety of diverse user demands, the value of creating an accessible and uncomplicated platform is enormous. This is what Archilogic is doing for interior spatial data.

In the same way that Mapbox componentizes their data infrastructure, Archilogic's building blocks make it easy to incorporate interior spatial data into any application, and integrate with Mapbox’s mapping components.

Archilogic simplifies the process for software developers to build apps and experiences that are aware of interior space, all without needing professional resources like Architects or General Contractors. With Archilogic’s technology, digitizing space is a lot less complicated than traditional tools. We provide structured building models that can be used to manage, edit, visualize, query, and integrate interior space designs via a set of SDKs and APIs

Using Mapbox with Archilogic's APIs and SDKs opens up endless possibilities for you to build seamless interactions between geographic maps and interior space. The integration allows you to take advantage of your digital interior space representations without having to duplicate data or invest in a new service.

This integration demo is an example of how you can use Archilogic's Space API to add floor plans to Mapbox as map layers.

Using Mapbox, your project and its interior spatial conditions are represented in context on a real-world map. This is beneficial for understanding how interior spaces and, for example, egress paths and views relate to the larger site. It is a useful tool for site-specific design development as well as post-construction interior layout design or even wayfinding, where building occupants can benefit from being able to orient themselves in relation to interior spaces as they approach or move through the building.

If you’re a software developer, you can use the Archilogic SDKs and APIs, in conjunction with Mapbox, to recreate this prototype or build a similar application that is tailored to your needs.

You can use Archilogic’s Floor Plan Engine SDK to create the interactive, customizable floor plan model of your space, 3D Embed API to embed the model into your Mapbox-integrated app, and  Space API to gain REST access to any relevant spatial entities, like specific rooms and corridors.

Try us for Free
Do more with your space

Learn more about all the projects built with Archilogic.

Understand how the workplace is being utilized

We created an import & export feature for .IFC files. Transfer your Archilogic model to Revit to add technical details like piping, heating, etc. In contrast, you can also upload a Revit model to Archilogic and then send a sharable link to your client to view the model.
September 23, 2021
Showcase

The system is a combination of search and optimization algorithms and computational geometry which is developed as a data-driven approach with input from people with diverse backgrounds (architecture, interior design, building operations) We deploy on AWS Lambda to ensure high availability and high elasticity.
August 30, 2021
Showcase

You don’t need to be a software developer to take advantage of these tools. Just copy the Embed code from the “Share” menu in your Archilogic model and paste it into your Webflow site. It’s as simple as that! For more detailed information check out the 3D embed API guide
June 22, 2021
Showcase

The Archilogic platform is not just a place to design and edit your interior space—we’re firm believers in building tools that let you understand the implications of your designs and quantify their impact so you can gain greater insight into your decisions.
June 22, 2021
Showcase

When Archilogic digitizes interior space, we create a data model that understands the relationship between all of the spatial elements within it. The model doesn’t think of a floor plan as a static image, but rather as a dynamic representation of the relationship between spatial elements. Floors contain spaces, spaces contain assets, and collectively these can all be displayed visually as a layout.
June 22, 2021
Showcase

Fortunately, the ability to build smart applications has never been easier. We were able to do so with the help of Archilogic, who provided us with the spatial data infrastructure for our app.
June 22, 2021
Showcase

Archilogic’s technology is paving the way for better spatial data integration and interoperability in the real estate and AEC industries. For us, it’s not just about visualization. It’s about clean, structured data and making it easier for more and more stakeholders to access that data to create custom applications that fit their needs.
June 22, 2021
Showcase